Catalyst: Of the Nightfall (2) 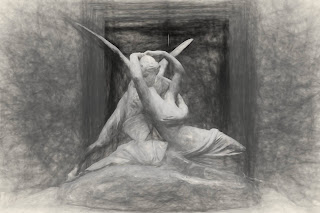