Wikipedia and Google cant help you. 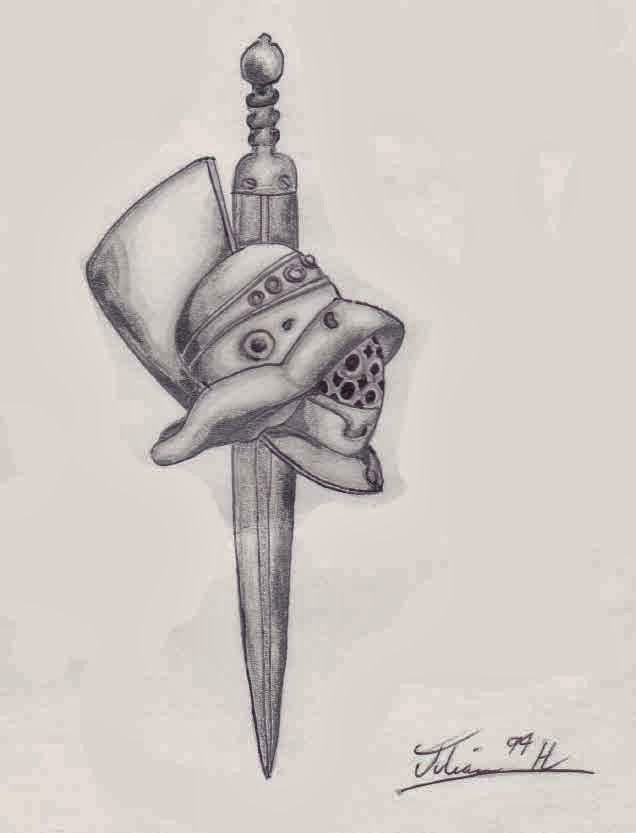 NOTE: A couple of people have asked me to put up answers.  That would be no fun.  But if you get stuck - get in touch.

We have ten volumes of letters published by (the younger) Pliny (AD 61-113) a Roman lawyer, farmer and governor.  His letters make fascinating reading - one details the explosion of Vesuvius and the vain efforts of the Roman fleet to rescue those in danger.

To my thinking, one of his better letters gives a stunning oral picture of his home at Laurentine (near Rome).  The Gutenburg EBook translation by Melmoth is very formal - but I also like the lighter approach used by Betty Radice in the Penguin Classics version.
I loosely modeled a letter to my parents on this letter back in 2006.  Looking at it again, I would approach it differently.  But my letter was sent, read and archived, and I am hardly likely to improve on Pliny.
Using the translation of the letter from the younger Pliny to Gallus, construct your own account of where you live.  I know you can take a picture, but the written form will last at least two thousand years.


I was born before decimalisation - and had to learn the old imperial measures on top of the metric.  I never got the hang of either... although the metric measures seem easier... but are they?

Sometimes we had to keep track of very large numbers (for reasons of navigation or calculation of seasonal variation).  What is the largest number we can keep track of using the muscle memory in two hands?

Why are there seven days in a week?  We are now told that this is a very ancient practice.
The names of our days have been the same for a long time - scarcely changing since the time of the Danelaw.   What does the name of each day honor?

Where do all the teaspoons go? 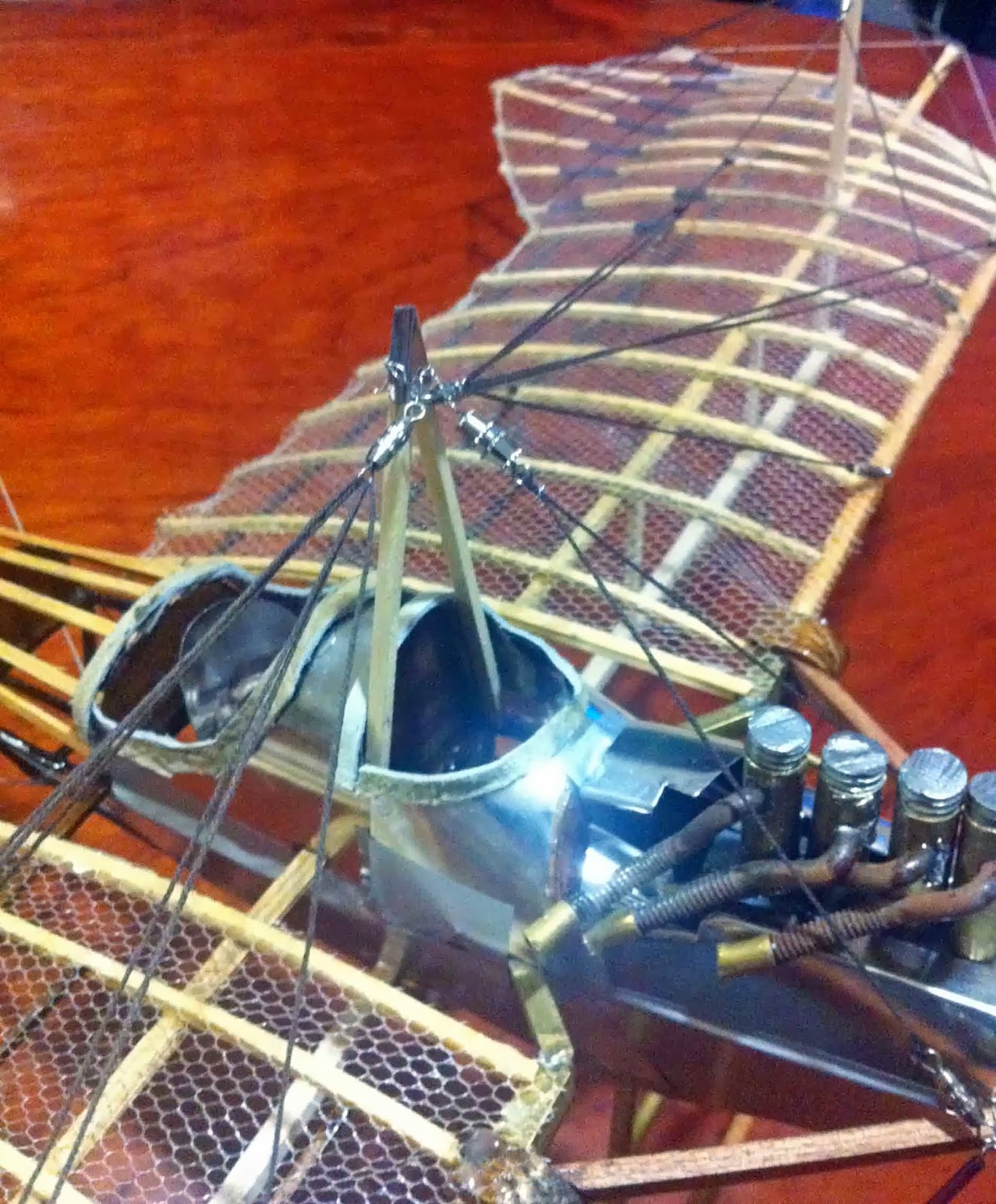 I like building stuff - especially with water or electricity.  Because I live on a farm far away from the regulated grids, I do a lot of my own plumbing and low-voltage work.
Electricity companies don't tell you any of the things you really need to know about heating water.  How would you go about cutting your bill in half for a small outlay ?

Peter Quinton said…
Thanks Darcee :) Lost socks and teaspoons share many attributes but research shows that dragons tend not to consume socks, save by accident.
Wednesday, December 1, 2021 at 2:44:00 AM PST