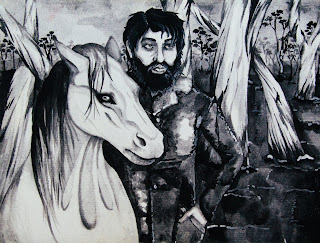 The heart of a small Australian town is often divided between its formal and informal institutions: churches, schools and shops. On sunset, a fierce rivalry emerges between hotels, or pubs as we call them down under.


There are still a fair few pubs - perhaps not so many as a hundred years ago. Back then, a Braidwood letter-writer complained that:

"We shall soon have as many inns as we have inhabitants, and the publicans will be obliged to nobble with each other, or else do no business at all".

Welcome to Bungendore, a small town in South East Australia, and home to a number of pubs.

Let us start at the Royal Hotel (which took over from the former Royal Terrace, reopened in its present pleasant location in 1880 as Macs Royal Hotel before settling into its present name in 1886).

A little West is the old Lake George Hotel. 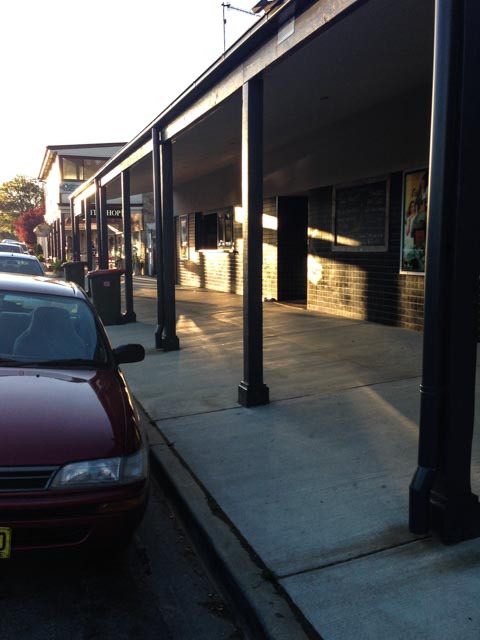 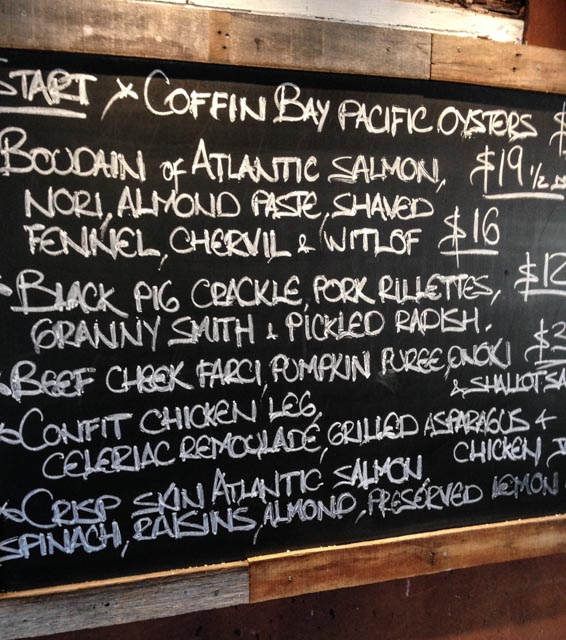 As the day ends, traffic slows and stops. Patrons, men and women, spill into the streets or gardens nearby. Kitchens prepare meals. Refreshment is sold from the tap. The sounds of laughter and live music can be heard.

Upstairs, cheap accommodation is available to restless travelers or workers from other towns, or those unwilling to walk or drive home (past, often entirely imagined, highway police who are just as likely to be sitting at a bar down the other end of town).

Patrons are a fickle crowd, often deserting one pub for another, without rhyme nor reason. So, there is a steady foot traffic between venues. Less frequently, a pub will get up and leave town of its own accord. Such is the fate of the small hamlet of Hoskinstown, where the old stone Victoria Hotel (run by a Mrs Walsh, and for that reason sometimes called Walsh's Victoria Hotel) got up one day one hundred years ago and walked off to Sydney town, leaving the town in the grip of two churches that glare at each other from different vantages (although, today, given falling attendances, it is more often a vacant stare).

Many years ago I spent some time studying the ancient law of Inns. Doesn’t matter what you call them – an Inn or a Terrace or a Hotel or a Motel or a Pub. They have a little chunk of old Roman law that still applies, just to them.

Inns are a fascinating subject – but I have forgotten more than I ever knew. For a while I lectured on the subject, for fun rather than financial reward, at a local government training school. I enjoyed the quiet Friday afternoons after work, when student would become innkeep and teach me how to prepare different drinks and negotiate difficult customers.

Innkeepers got some bad press in Les Miserables:

“as for the rest, all of them crooks… seldom do you see, an honest man like me”.

Harsh words - but I am reminded of a perhaps over optimistic account of the pub operated by relative (and perhaps accomplice) to local bushrangers, Mick O'Connell in the Jerrabatgully:

"and we cannot imagine a more agreeable place for a day's gipsying ; — we recommend our friends to pay a visit. The best accommodation and a hearty welcome will be met with at the Traveller's Home at Stoney Creek, the jolly landlord of which hostelrie appears to think that he cannot do enough for the comfort of guests."

Perhaps sufficient reason for first the Imperial Law, and then the Common Law and Continental Codes, to impose a sharp regime on inns and their ilk. These rules still exist quietly in the background. Civil lawyers like myself oft fall into the error of thinking that the law of contract or tort prevails everywhere – but when you cross the hearthstone of an Inn, you move back to an ancient legal regime of strict liability.

Some of the common law rules still attaching to Inns may seem quaint. If you are being pursued by wolves or rogues, an Innkeeper is obliged to give you shelter, at any time of day. In modern time, the rule has been invoked to hold an Innkeeper liable when he ignored a call for help or shut up early with rooms still vacant. An Innkeeper is obliged to take all comers, local or foreign, and offer succor. That out of date tub of long life milk (still, perhaps more welcome than kidney of a horse and liver of a cat) distinguishes Inn accommodation from rental accommodation partly from habit but also law.

An Innkeeper must welcome and keep safe your horses, carriages and other goods. This liability is strict – and cannot be contracted away – although some jurisdictions allow an Innkeeper to reduce liability by providing a lock box or complying with some other requirement (remember that long list on the back of your last hotel room?).

Some rules have waxed and waned. Others are quietly overlooked in the face of new technology and consumer indifference – like the rule that pre-payment of accommodation forestalled other inquiry (such as taking credit card details).

Some practices are simply in abeyance. An inn can be pressed into service as a courthouse or temporary prison. More frequently, it is an auditorium for bad poetry and off-key songs, but then, sometimes for the emergence of great song smiths and story writers and the movements that shaped our nations. 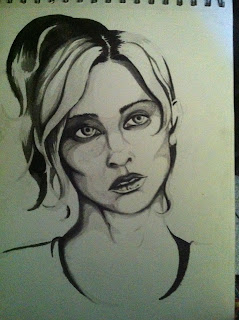 This piece was originally written as background research into an Australian bushranger, the Long Tailor.