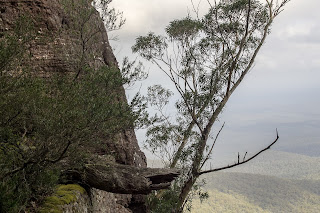 Jai Baidell said…
This is a classic, so funny! I loved it when you first posted it, and it's even funnier to revisit. The poor climber, gotta feel for him, performing for those heartless droids. Thanks for sharing, Peter.
Friday, July 19, 2019 at 10:06:00 PM PDT