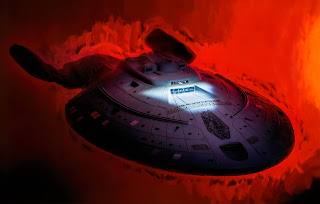 The images here have been backlit by an RGB Light on corrugated foam before post editing. 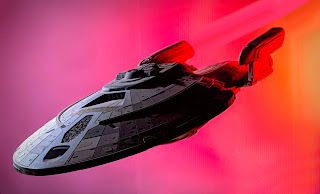 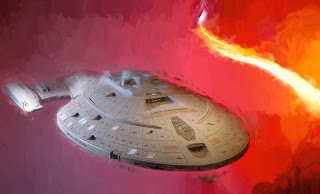 An RGB light looks like an iPhone. On one side it has countless LED lights that can simulate a flash – but produce constant light. The light i have (a Phottix RGB Light M200R) can be dimmed, saturated, tuned to one color, tuned to a specific temperature. Because it is constant. it’s main use is probably video. Accordingly, the one I have can simulate being inside a Brooklyn Ambulance through to sitting next to a crackling fire.

Because of COVID I have been unable to get a traditional gel kit (which normally contains elements, gels, that are paired to flashes) to produce bursts of light. The old gels i have provided lots of entertaining moments exploding or cracking when the flash fired. The choice was limited to the RGB light (which looks like and needs recharging like an iPhone).

I haven’t tested the raw power of the light compared to a traditional flash, but I think it probably has roughly the same max power as 1/4 full speed light @ 3 feet. It can be used in low ambient light (a curtained room during daylight) but is best on a dark night with a slow shutter.

It has two advantages over the speed light gels (apart from not exploding): because the light is constant, you can visually assess the impact of the light: and, better still, you can make micro adjustments to the color you want. It has a couple of disadvantages: it is expensive ($200AUS), you cannot get a hybrid color by mixing different gels as with trad gels, and it lacks the high end power of a flash. When operating a low battery power, my one becomes a bit quirky, not wanting to change modes or switch off (disturbingly, by gently squeezing the long sides, the machine remembers how to switch off and you can fully recharge it).