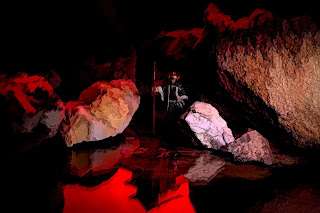 Ōishi's lord, Asano, was forced to commit seppuku, for giving insult to a high court official.

Ōishi, swore an oath with 45 other men and his eldest son Ōishi Chikara Yoshikane, that they, forty-seven rōnin  (leaderless men) would take revenge. Ōishi plots their revenge, divorcing his faithful wife of 20 years and sending her away. To hide his true intent, he frequented the brothels of Kyoto and became publicly drunk. His men buy him a giesha hoping she would calm him.

The rōnin bide their time, waiting for the right time to strike, unwilling to risk failure.