Freyja: The Seven Stories of the World: [4] Limits 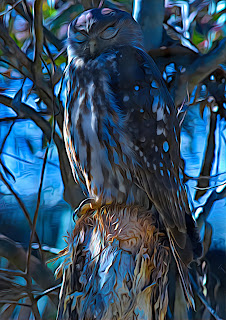