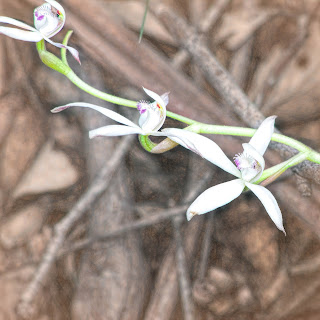 In the rolling hills north of the stone town of Laggan, a tiny reserve (31h) is a refuge for native flora displaced by the conversion of the surrounding land to sheep farms. It is one of a small number of Crookwell Reserves (including several larger parks associated with gold mining and fossicking, past and present) . 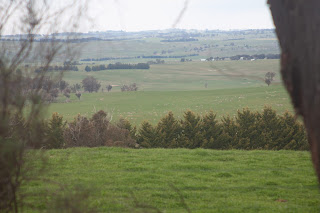 The reserve has a tall forest that has been badly drought affected, with an under-story of poa tussock littered with fallen and rotting timber. 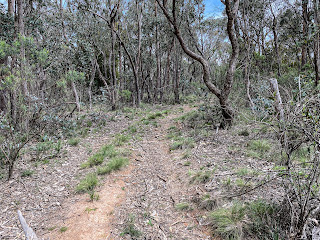 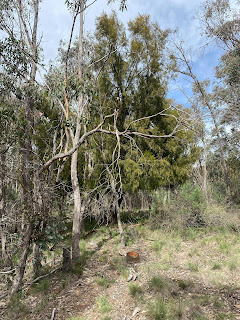 As in other places, native cherries seem to thrive providing shelter and a touch of green to the area. 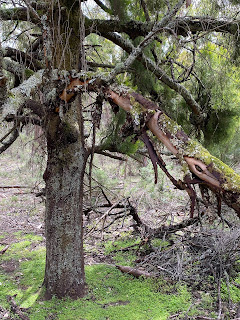 On the east side a number of tributaries of Monk Creek fall from the Reserve on their way to the Bolong River and, eventually, the Abercrombie as part of the Lachlan catchment. The West side is bounded by a small closed catchment.

A similarly named Thalaba Creek rises to the west but falls to the Crookwell River. The name may derive from the 19th century Robert Southey epic poem "Thalaba the Destroyer" that tells the story of a battle across the Middle East between Thalaba and many evil sorcerers. In drought, this area can take on the appearance of a dry and desolate world.

The reserve is home to a huge number of orchids, mainly Caladenia ustulata (Brown caps orchid) a smaller sensitive plant. Some orchids were found growing from within tussocks but others emerged near fallen timber. 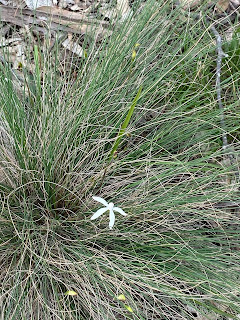 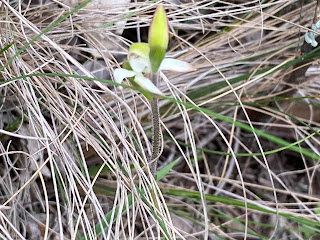 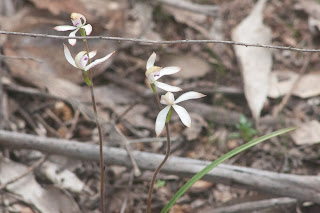 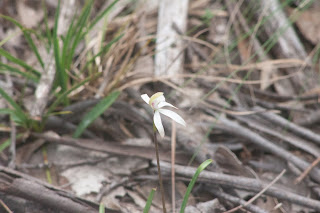 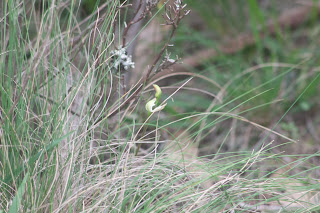 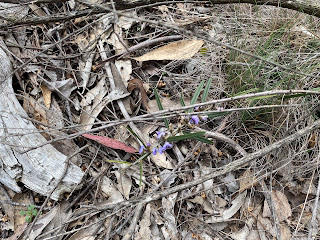 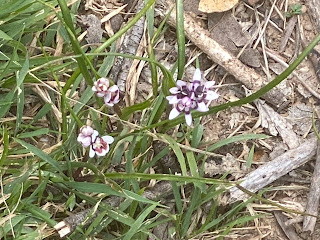 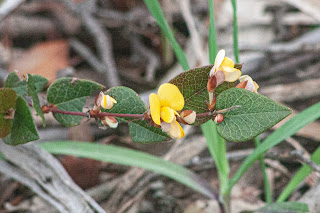 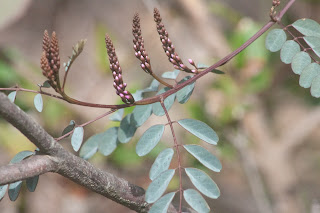 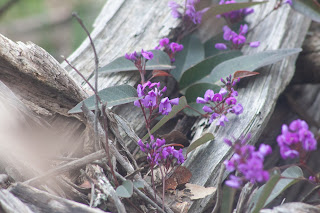 In places, extensive wombat diggings can be seen and there are a couple of large termite mounds. Wallabies are in evidence, and care should be exercise not to startle them onto nearby roads. 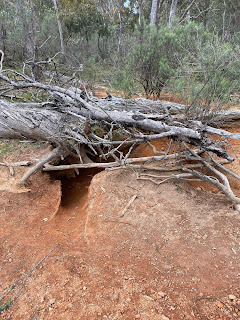 The reserve itself is cut by a number of old tracks leading to a collapsed hut and deposits of metal waste (signs of temporary occupation, perhaps an old weekender). The amount of human waste left on the reserve may strike the casual visitor as disturbing. Care needs to be taken to avoid discarded and rusty tines and barbed wire. This is not a place for younger children. 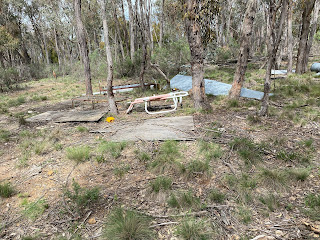 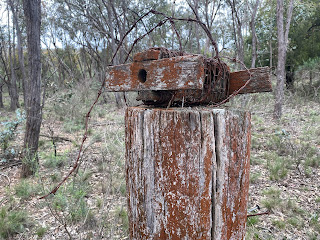 Thalaba is managed out of Crookwell by NSW National Parks. Previously known as the Thalaba State Conservation Area, it was gazetted a Nature Reserve in 2014 (a change of status resulting from the passage of the NSW National Park Estate (Southern Region Reservations) Act 2000 which saw the gradual transfer of the management of a number of reserves to NSW National Parks & Wildlife Service and State Forests). The transfer was met by unsuccessful opposition by the NAPFA when it was learned that gold fossiking would be prohibited under the new reserve plan. There is no suggestion that Thalaba has ever shown any sign of gold.